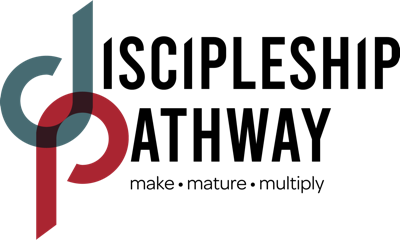 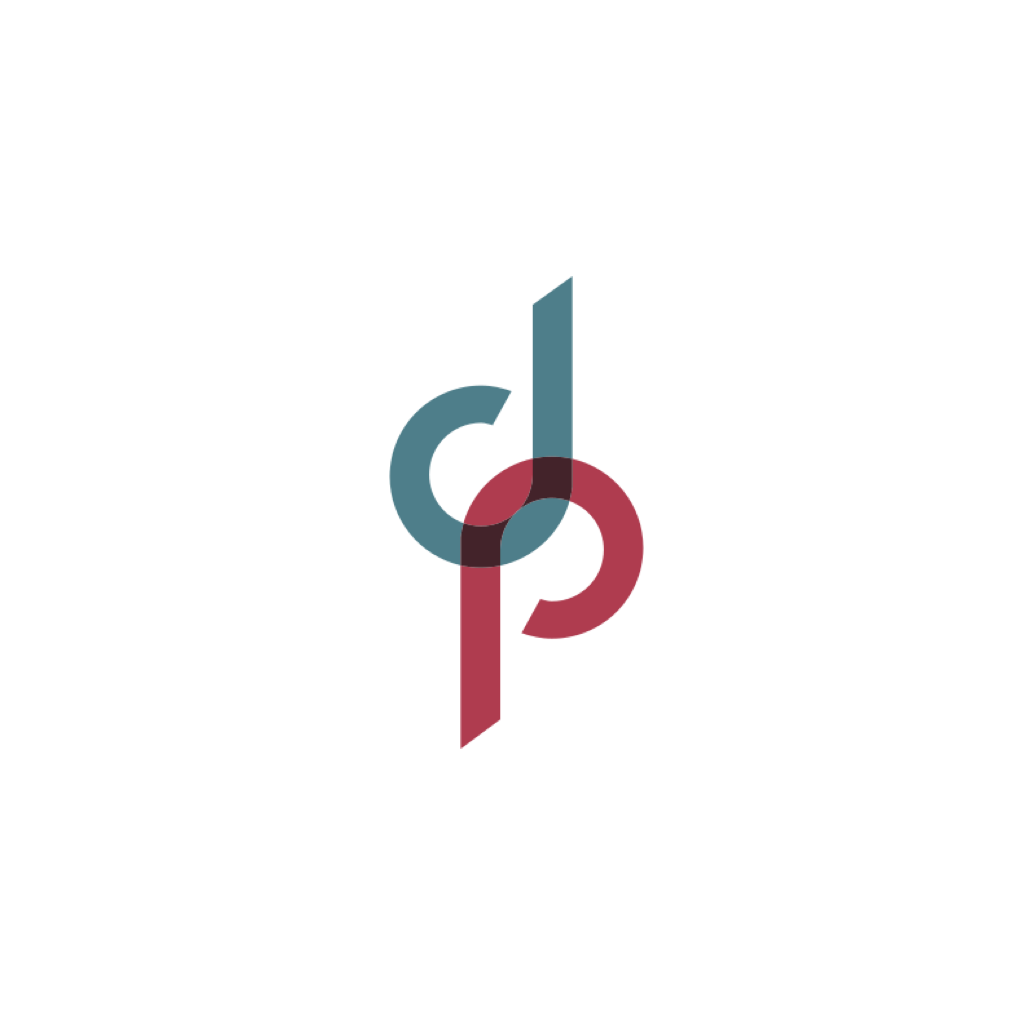 Membership losses have confounded the church for years. How long should we stomach such heavy hemorrhage? What are the possible causes? Are there remedies in sight? 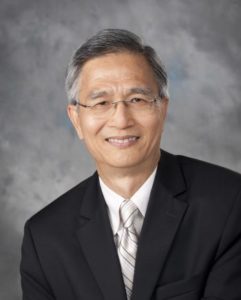 G. T. Ng was born in Youngberg Memorial Adventist Hospital at Upper Serangoon Road opposite the Bidadari cemetery. He was said to be the first Adventist baby ever born in that hospital.

His denominational service began in the 1970s in Cambodia, where ministry in the war-torn country first kindled his enthusiasm for mission. Shortly before Phnom Penh fell to Khmer Rouge forces, Ng and his wife, Ivy, were evacuated from Cambodia. Later, Ng served in Thailand, Malaysia, and his native Singapore, where he served as a pastor, health educator and regional department director. Ng is a husband of one wife, and father of two children, and grandfather of three grandchildren.

Success without succession is failure. Discipleship without new disciples isn’t discipleship. Come learn about how you can successfully hand-off the keys of leadership and disciple them with the gift of empathy instead of sympathy. For while empathy drives connection, sympathy drives disconnection.

Jesus is both law and grace, justice and mercy, truth and love. In the context of the everlasting gospel that we have been entrusted with as a church, it’s critical for us to be centered upon Christ and Christ alone. When we do that we begin to create a warm community that simultaneously upholds the law and yet unleashes grace for the next generation and our neighbors in our community.

When and how and why does the church get old? With the median age at 62 (NAD), how did we get here? Aging begins when we fail to prioritize our young people everywhere in the church. And churches become irrelevant when we’re no longer the best neighbors to our community. Come learn and dream of how your church can grow younger and become best neighbors to your community. 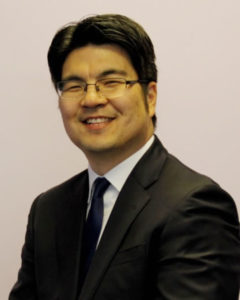 Justin Yang is the Senior Pastor of Atlanta Korean Seventh-day Adventist Church. He is a second generation Adventist minister with over 20 years of ministry experience from Korea, China, India, Philippines, Thailand, Laos and United States. He has served as a youth leader, teacher, chaplain, missionary, pastor and ministries director in various mission fields around the world.

Justin is currently pastoring the first Korean church in North American Division to radically and completely delegate the church leadership to the next generation. He’s happily married to Iris Yang and a father to 2 wonderful children, Enoch and Stella.

Revelation predicts that a prophetic movement will sweep around the world before Jesus returns. Join the movement!

Spend a day in the life of Jesus, developing His discipleship habits and learning His strategy for developing disciple-makers.

Learn how to effectively use the I Am series, an evangelistic discipleship resource designed to reach secular young professionals.

Sven Östring felt a strong call to enter the ministry to share the good news about Jesus with university students when he was in Cambridge University. He went on to study theology at Avondale College of Higher Education, and accepted a call to Western Australia where he planted the ACTS Church at Curtin University. He went on to become the Director of Church Planting and Leadership Development in the Western Australia (WA) Conference. Dr. Östring then moved to the Greater Sydney Conference where he was the Director of Personal Ministries, Sabbath School, Stewardship and Discipleship.

He was one of the executive producers and presenters for the “I Am” series, an evangelistic discipleship resource to reach secular young professionals. Dr. Östring is currently the Director of Church Planting at the North New South Wales Conference.

Sven has a wonderful family with Marilyn, Samuela and Nathanael, going camping, playing mini-golf and enjoying reading mission stories together.